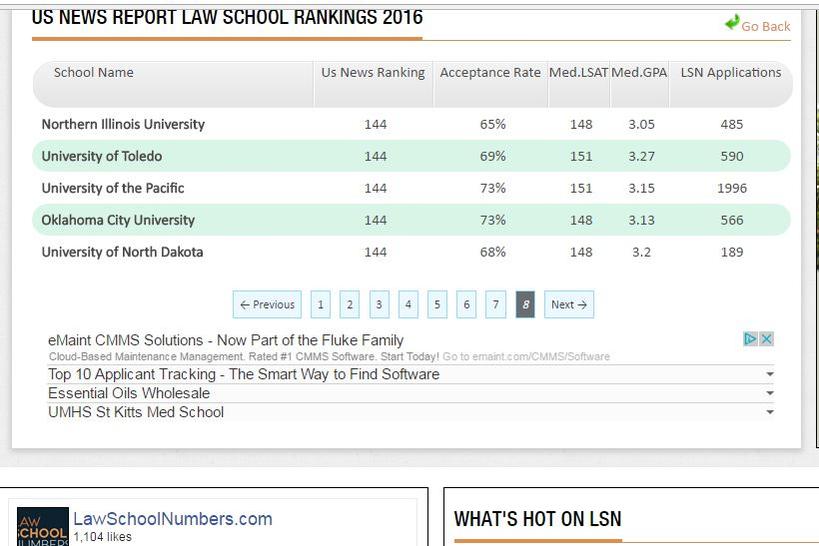 North Dakota State Representative Randy Boehning (Dist 27 - Fargo ) does not even bother to dispute he is CHILD RAPIST of Matthew Thrailkill - then 15 years of age in Minot, North Dakota - in the same bed with the boy and Charles Soper - a small town school superintendent (boy not his student). Payoffs and non disclosure agreement appears evident. Judge Mattson with incompetent defense counsel sentence Soper to 50 years in pen - 15 suspended. System ? attempts to murder Soper in pen to silence facts - truth - justice .. beaten to an inch of death ! Who ordered it ? While connected (for some reason) opinion - Frankenstein looking Boehning gets secret legal representation (like Drew Wrigley mistress payoffs) and gets out of jail without even police questioning it appears.  POLICE CORRUPTION CONTINUES - BOY BUNG AND REP BUNG AND SUPERINTENDENT BUNG ACHE (presumed) THAT IS  THE GOAL - IN PART.... ANYWAYS?   Exciting link !    FRESH 10 AUG 2018 !

NOTE - CHART ABOVE - THERE IS NO NEXT OR PAGE 9

Above is US World and World Reports web version of Law School Ratings 2016 - UND (University of North Dakota) Law School, North Dakota's only law school is rated worst - last - among accredited law schools in the United States. What should any person contemplating enrolling in a North Dakota graduate program think? You are right - seek enrollment in a program that is not associated with a university - higher education system, with the worst law school possible.   Students - prospective foreign students that ND University system may contemplate charging "out of state" tuition to; investigate deeply the diploma mill fact and reputation of the system - research Dickinson State University.... Ugh..... Parents and students of especially China for Disney employment were taken by the for pay recruiters --- then the BAD FAITH take you debacle - that teaches the state's worst police ... Dickinson State "University"... Dickinson Police GUILTY of torturing Educators into known false confessions of arson. Dead students recruited by Police dead in the river.. Police will take NO responsibility.

When a geographical, social, lower economic and intellectual blessed place has brain drain for generations, the perceived top thinkers in most fields become less and less sophisticated and more willing to jettison ethics to take advantage of others - for instance with the Bakken oil field that encouraged individuals with no knowledge (nearly all people are in this category as the experience of nearly everyone even in the field of petrochemical engineering is so limited in developing a marvel a fracked rock formations) to ride an emotional rollercoaster of imagination that "this" oil boom will not be like the others "this one" will go on and on and on because we can just drill more wells and break more underground rock and more and more profit will flow up as chemically treated ex water is forced down - that all lasted about four years and now Arthur Berman Oil expert says it is the beginning of the end of the Bakken oil field.  The North Dakota law school educates a lower and perpetually lower intellectual strata to fill the state judgeships according to North Dakota State Supreme Court Chief Justice Gerald VandeWalle. University of North Dakota Law School has for years been rated in about the lower 4-5% of accredited law schools. Now as rated in US News and World Reports annual survey of Colleges and Universities has in 2016 determined that UND Law is the lowest rated accredited law school in the United States.  Now that the oil boom has busted the state budget dictates that even a clinical practicum necessary for the students education will be eliminated requiring them to possibly go to other law schools in the region - still hundred of miles away to complete their necessary practical experience.  The nation has dozens of too many law schools producing low quality graduates in some cases. North Dakota does not in the Governmental sector discourage bad results as vetting for hires is unusual and North Dakotans of low caliber do not want to pass judgement on anyone who might move to North Dakota - they do not wish to have their own abilities to be compared to anybody anywhere so no vetting to return in advance the favor.

State legislators prefer to have others - experts think for them .. Instead of researching and becoming proficient in their representation of the even less able to think populace they represent - they wait and wait like lemmings waiting for a Wall Street type of forecaster to tell them what the income for the budget looks like - they are waiting now in March 2017 as this is written instead of attempting to gain the intellectual brain neuro connections studying analysis like Arthur Berman's in the interest of the populace who elected their ego.  Please Dear Legislator try to understand that soon it will only be old poison frack water "Rising to the Top" (the ND Republican Party slogan in 2014, just before the oil fields turned into money losers - the shale formations.) Arthur Berman instructs!

Small jurisdictions in population yet still state sovereign that have suffered brain drain by the most able moving away to more preferred opportunities and geography with less intellectual power to draw on as an asset as individuals, with parents and neighbors also on average less able as well may find that an ethic as a profession such as corrupted policing or as a society may gain advantages by for instance adopting on a deep belief basis an ethic as for example The Army Ethic White Paper

Professionals are guided by their ethic; the set of principles by which they practice, in the right way, on behalf of those they serve – demonstrating their Character. This is their identity. Likewise, as Army Professionals we perform our Duty according to our Ethic. Doing so reinforces Trust within the profession and with the American people. this paragraph from the Army ethics page.  Police do not have the mission or the purpose of an army and that is to kill. Comparisons by police that they are a brotherhood is by comparison to an actual institutional Brotherhood a sad comparison - this comparison is to the United States Marine Corps. This writer as an Army Veteran and a sometimes member of the VFW (get saddened by the fact that the institution in many if not most posts are that of a scene for non veteran alcoholism and if the topic of being a Veteran comes up it is a concept that is like every other topic for a drunk. Locally in North Dakota the West Fargo Post has reputation as being more of a Veterans VFW post compared to the civilian heavy drinker patronage of the Fargo post in downtown Fargo, ND.

THE REAL POINT BEING IS THAT AMERICAN SOCIETY HAS ONE TRUE BROTHERHOOD - THAT IS THE UNITED STATES MARINE CORPS - I SAY THIS AS AN ARMY VETERAN WITH GREAT RESPECT AND ADMIRATION TO THE NATION'S ELITE SERVICE.

Downtown Fargo is a study in dialectics - downtown produces next to nothing. Profits are produced by charging individuals and businesses rent.

The rent is collected by a small assortment of croney capitalists that use ordinances, lobbied for state laws, their buddies to require the average property owner to subsidize the tax breaks for the rich who buy the properties, do or attempt placing any of their own equity into a project - tear the interior surface down to brick to "achieve" some non-hip state of run down factory - brick kiln then add some pine. The chief draw of downtown is alcohol. more to come - site is being revamped and revised.

Like the army ethic a group in New York City studies the ethics of individuals who already have a home then employ carpenters, plumbers, electricians to build a necessity for themselves to extract profits from another residence they also call "mine".  For example:  The rent abolition network.

NORTH DAKOTA SECRET POLITICIAN AND POLICE SECRET TO THE PUBLIC MOTTO -  THE POLICE AND POLITICIANS WILL FOR THEIR OWN SELFISH INTERESTS LIE, CHEAT, STEAL AND ENCOURAGE MORE OF THEIR OWN ILK TO DO IT SOME MORE!

link to page one this site

" If you ask me what I came into this life to do, I will tell you: I came to live out loud."